What makes a happy belly this time of year? Pumpkins. It’s the simple things in life. If you’re a pumpkin lover like me, you’ll be stoked with these 30 paleo pumpkin recipes. 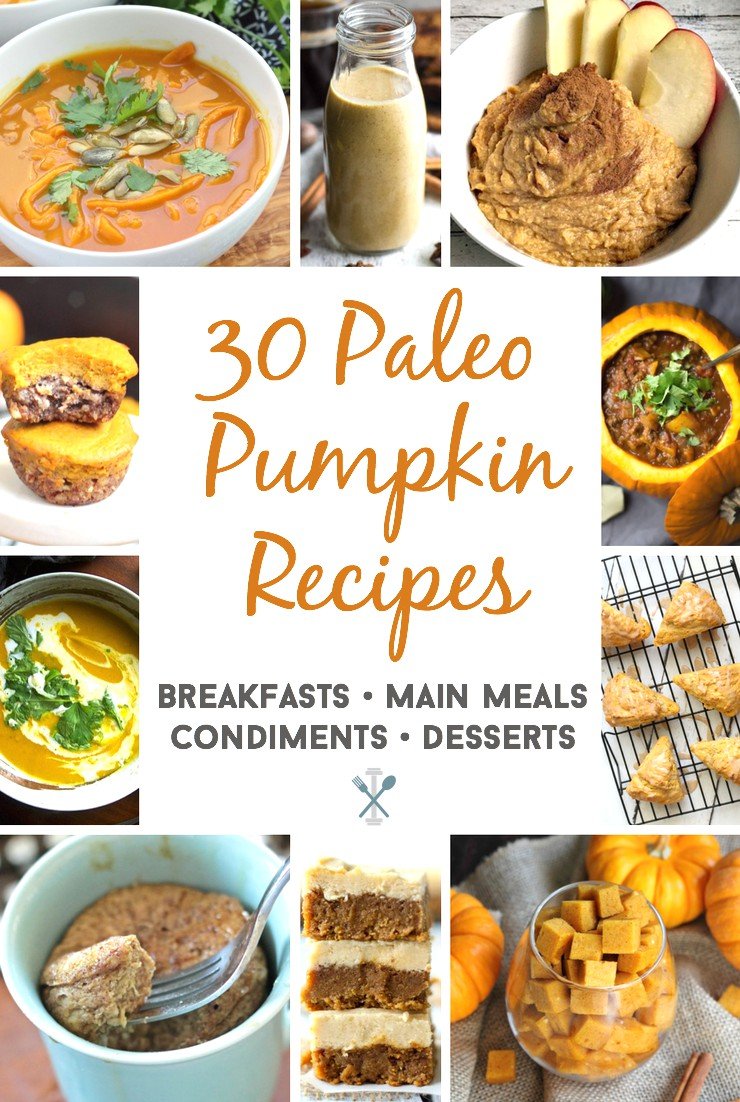 I’m not just talking traditional pumpkin pie here. These pumpkin recipes span all genres of eats – breakfasts, main meals, condiments, and of course, desserts. Every recipe is dairy-free, gluten-free, and refined sugar free. That’s some pumpkin pigging out  you can feel good about.

It may be hard to tell that I have a deep love for all things pumpkin, but in case you question it – without further ado, here are 30 paleo pumpkin recipes for your eating pleasure. 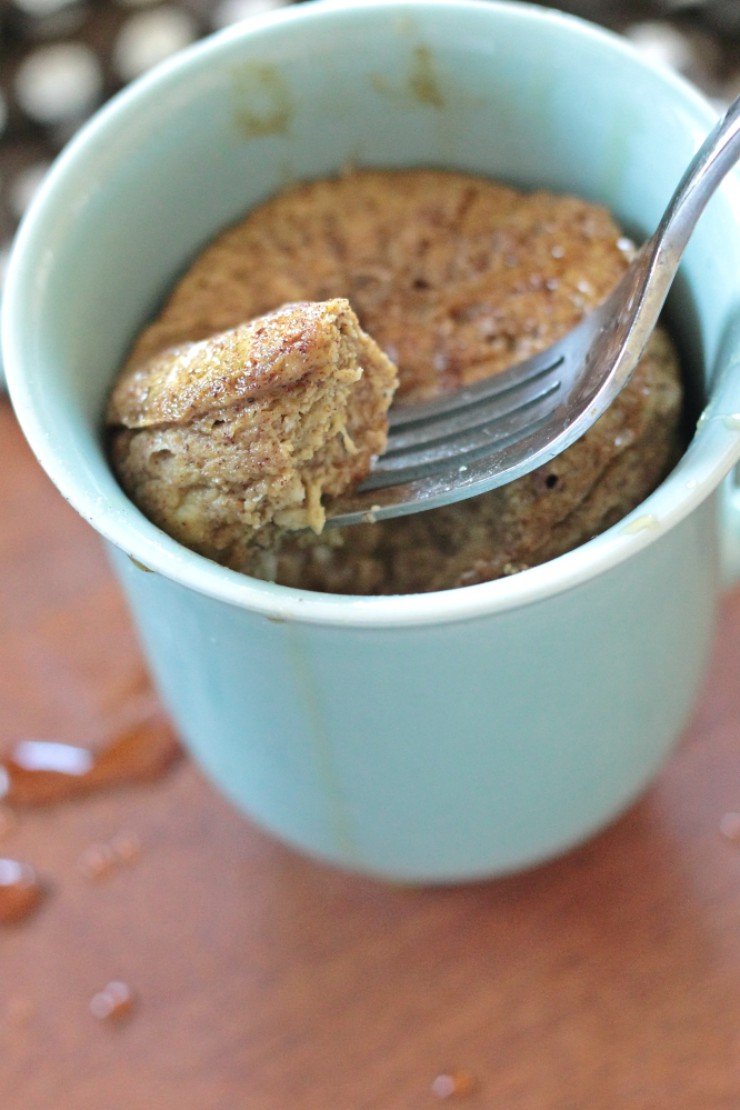 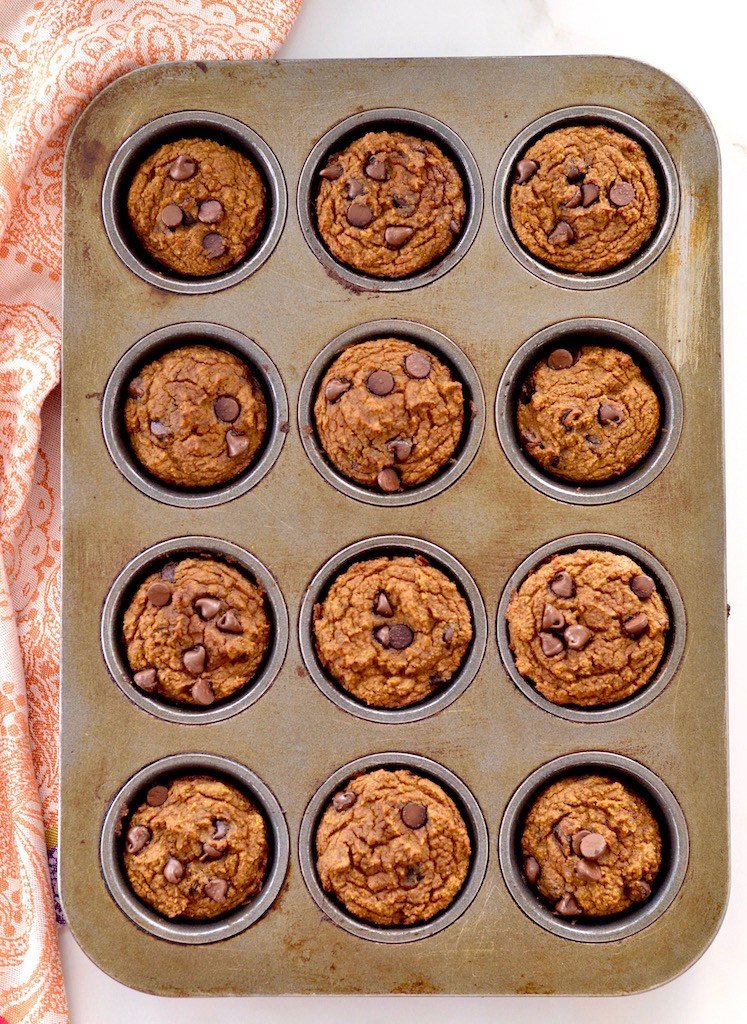 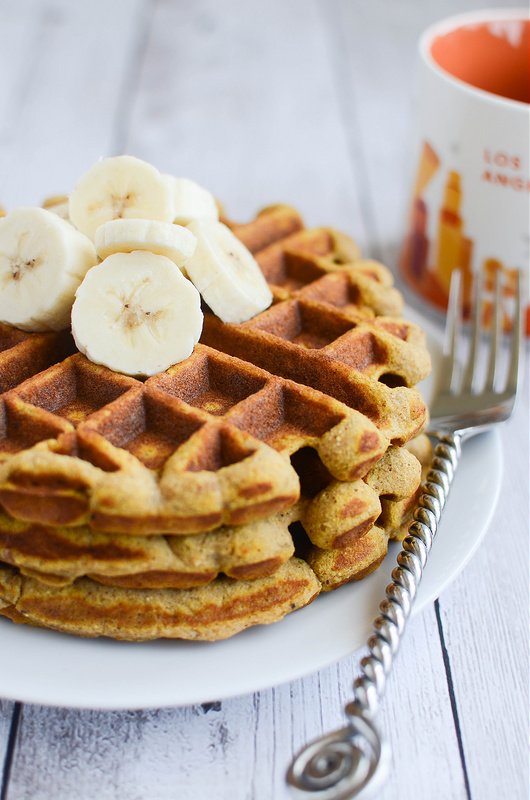 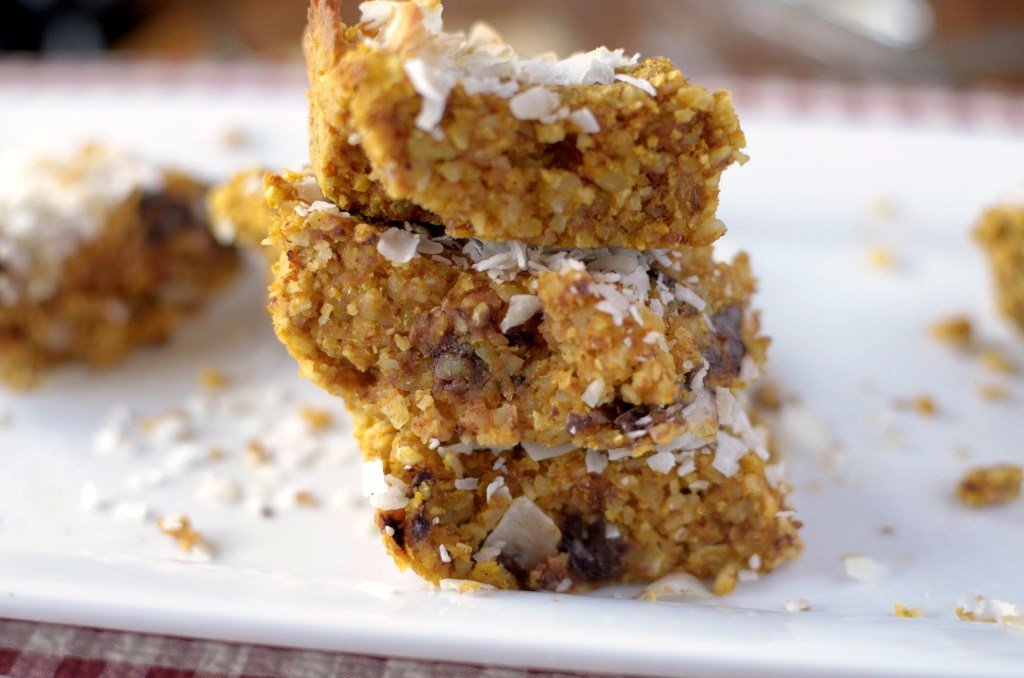 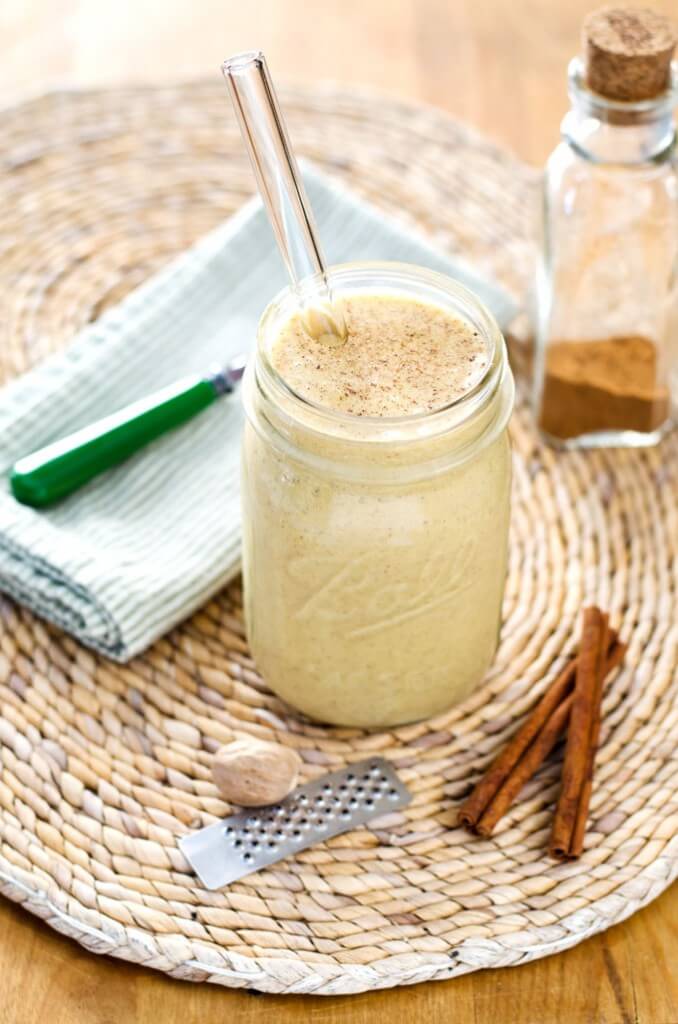 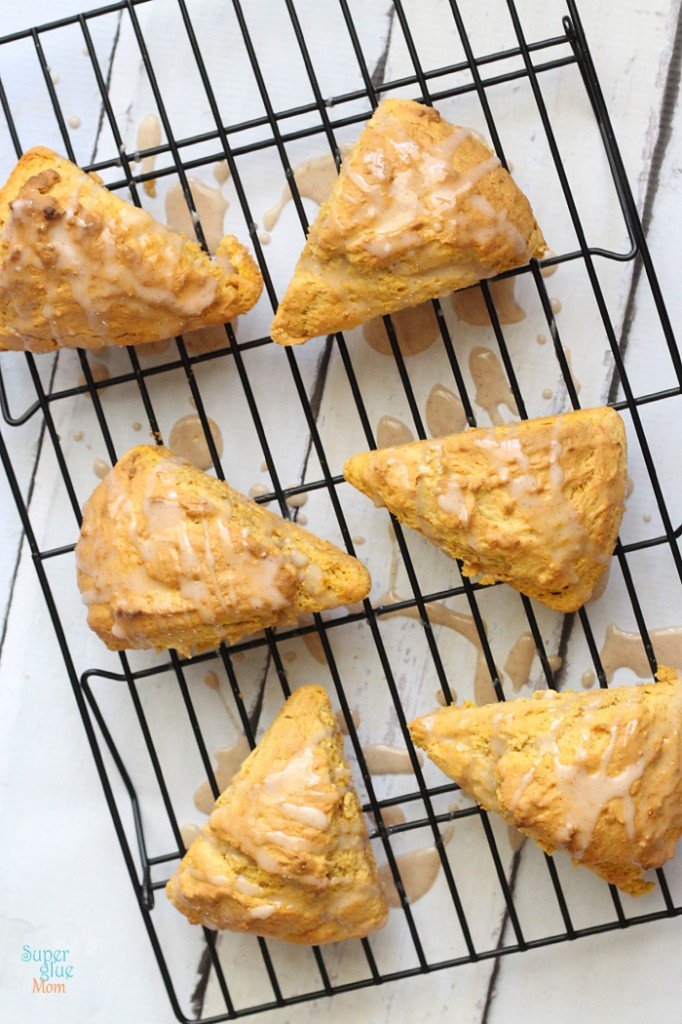 Paleo Pumpkin English Muffins by Running to the Kitchen 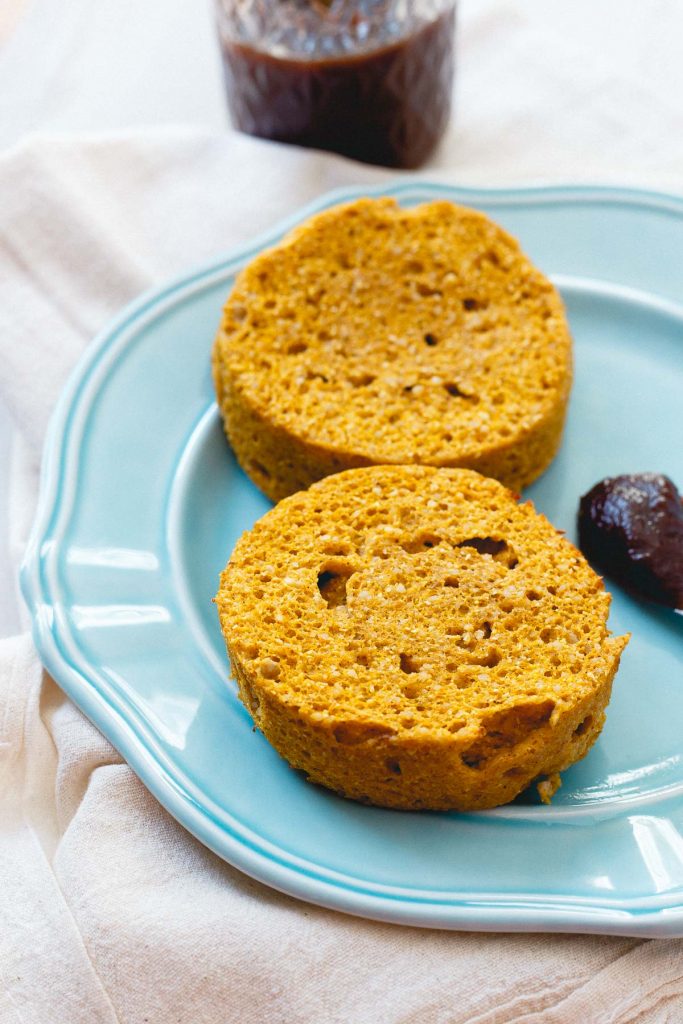 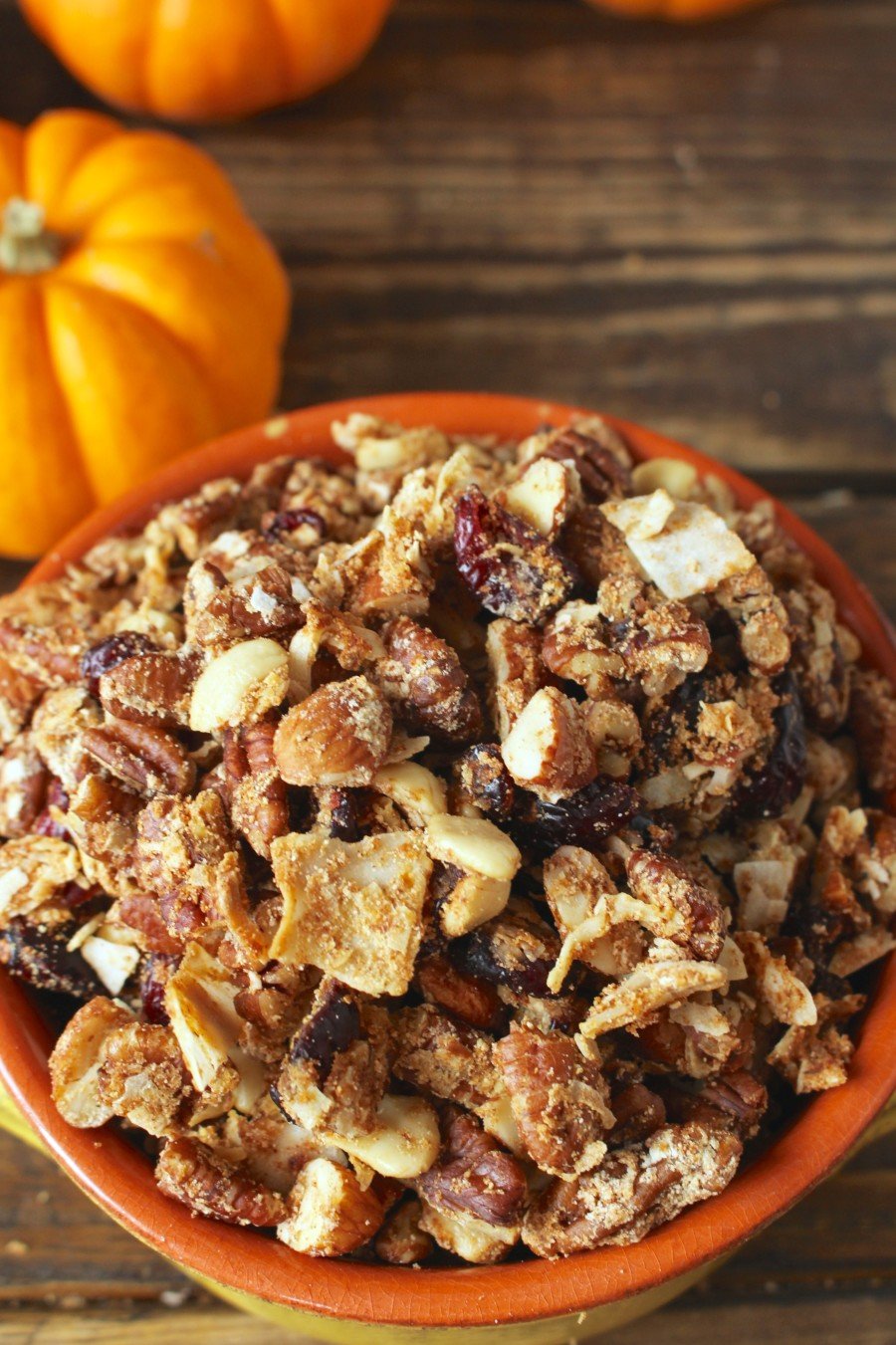 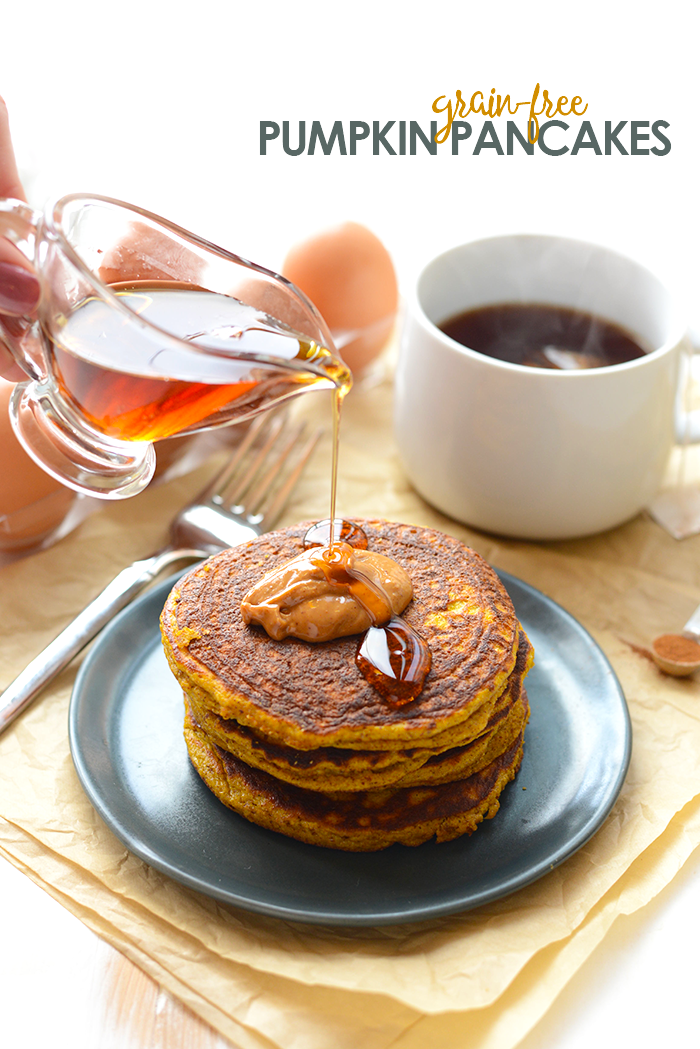 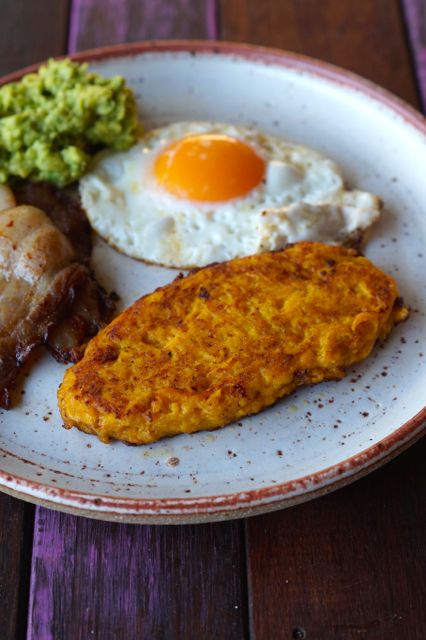 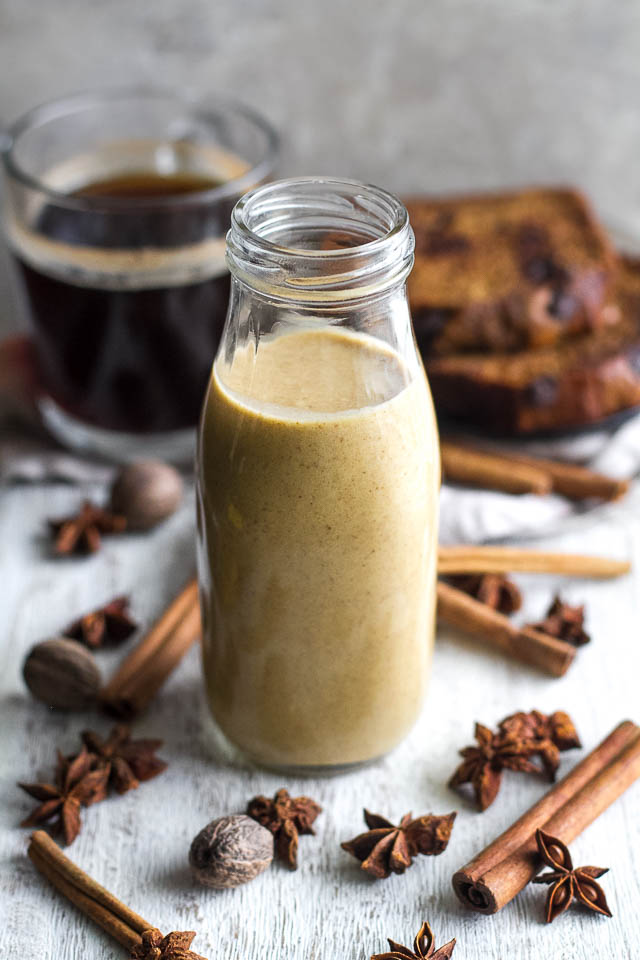 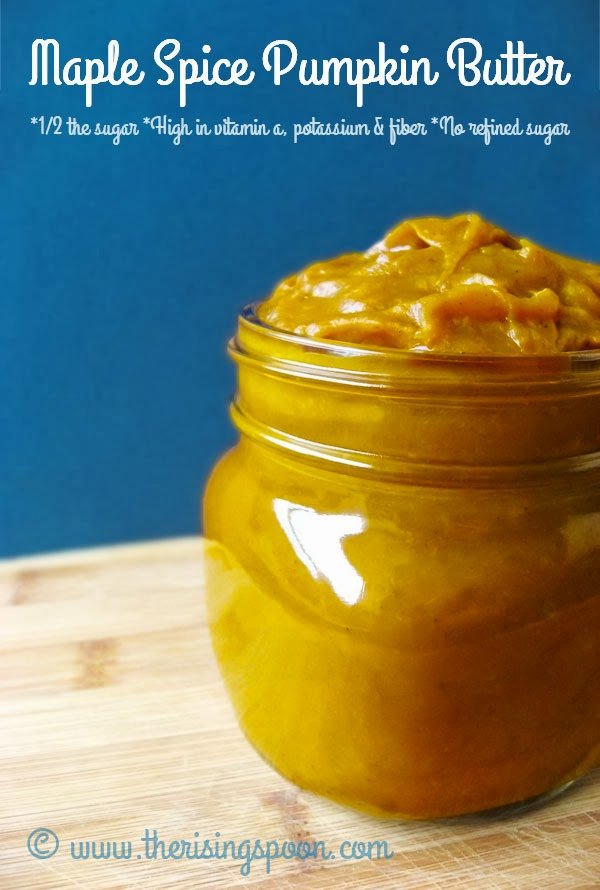 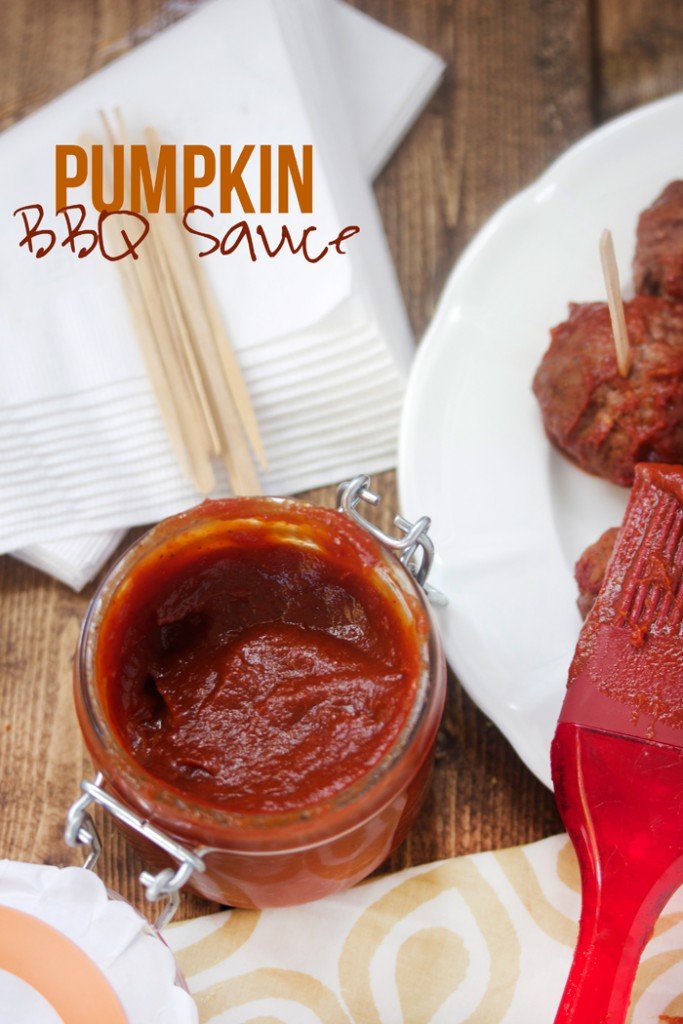 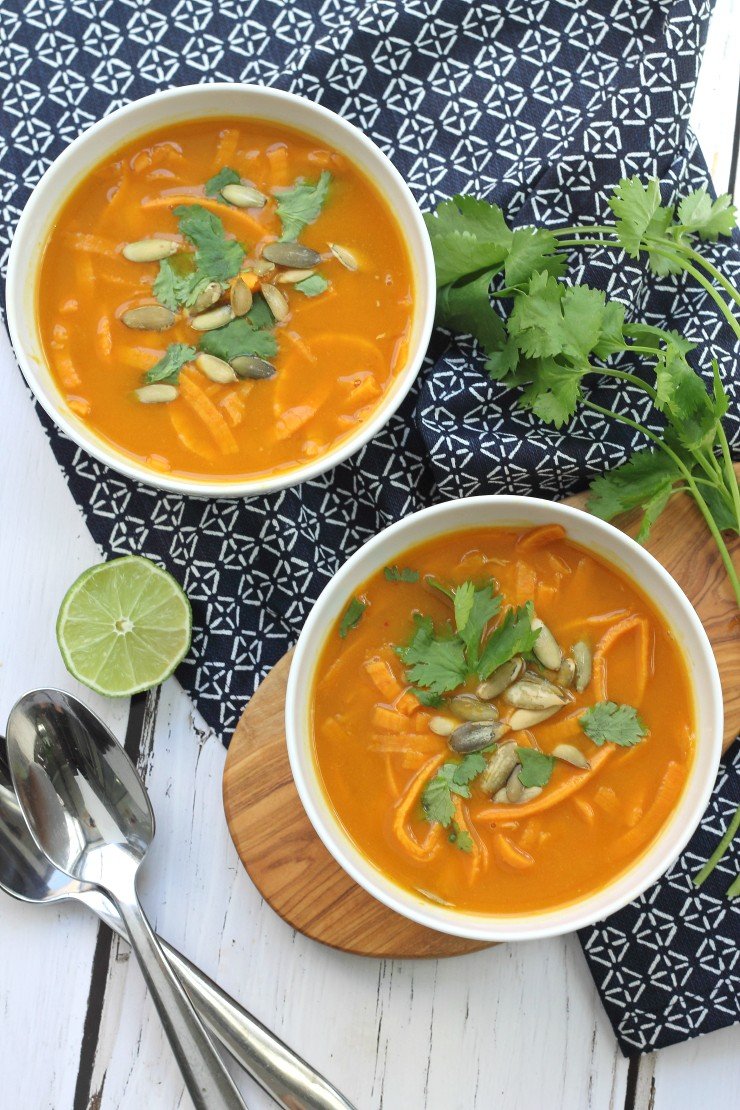 Turmeric Pumpkin Soup with Coconut and Lime by Homespun Capers 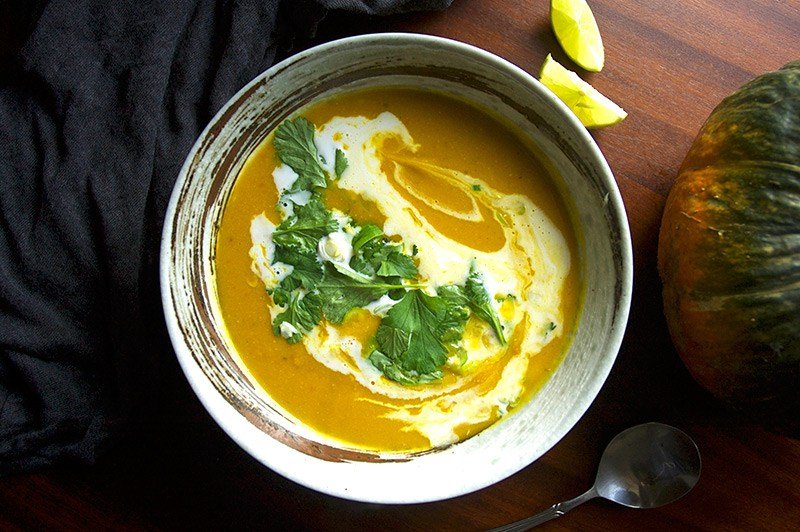 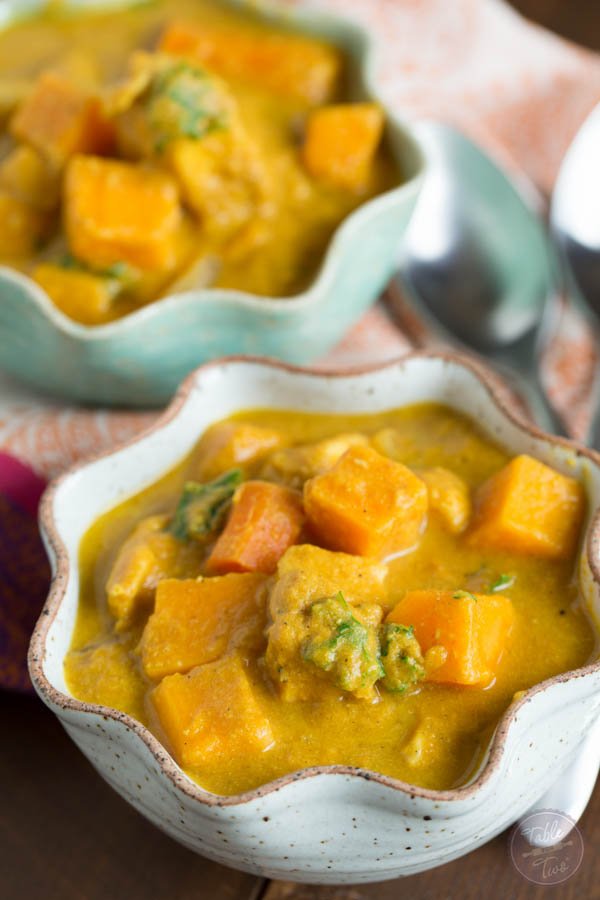 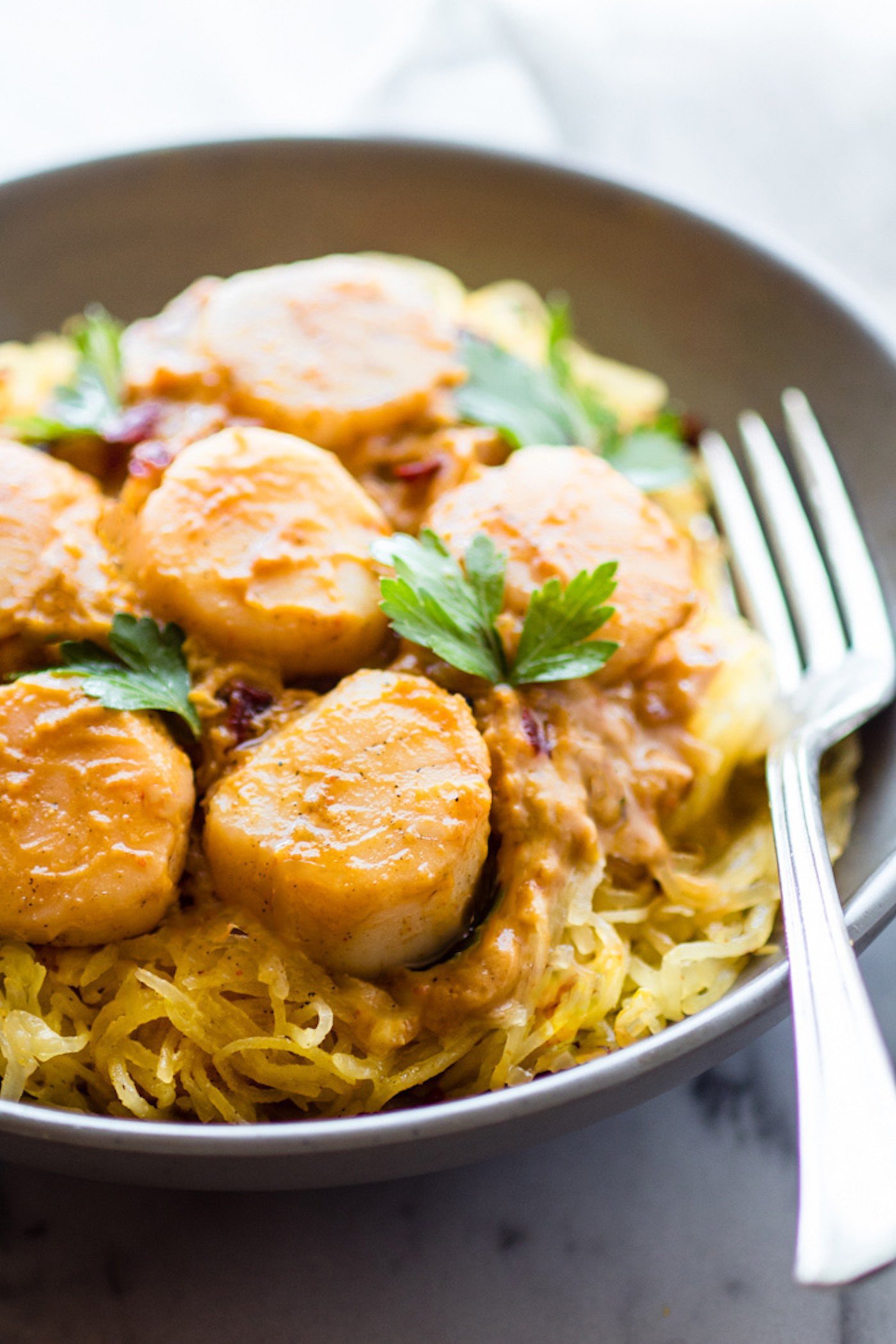 Easy Pumpkin Masala by The Iron You 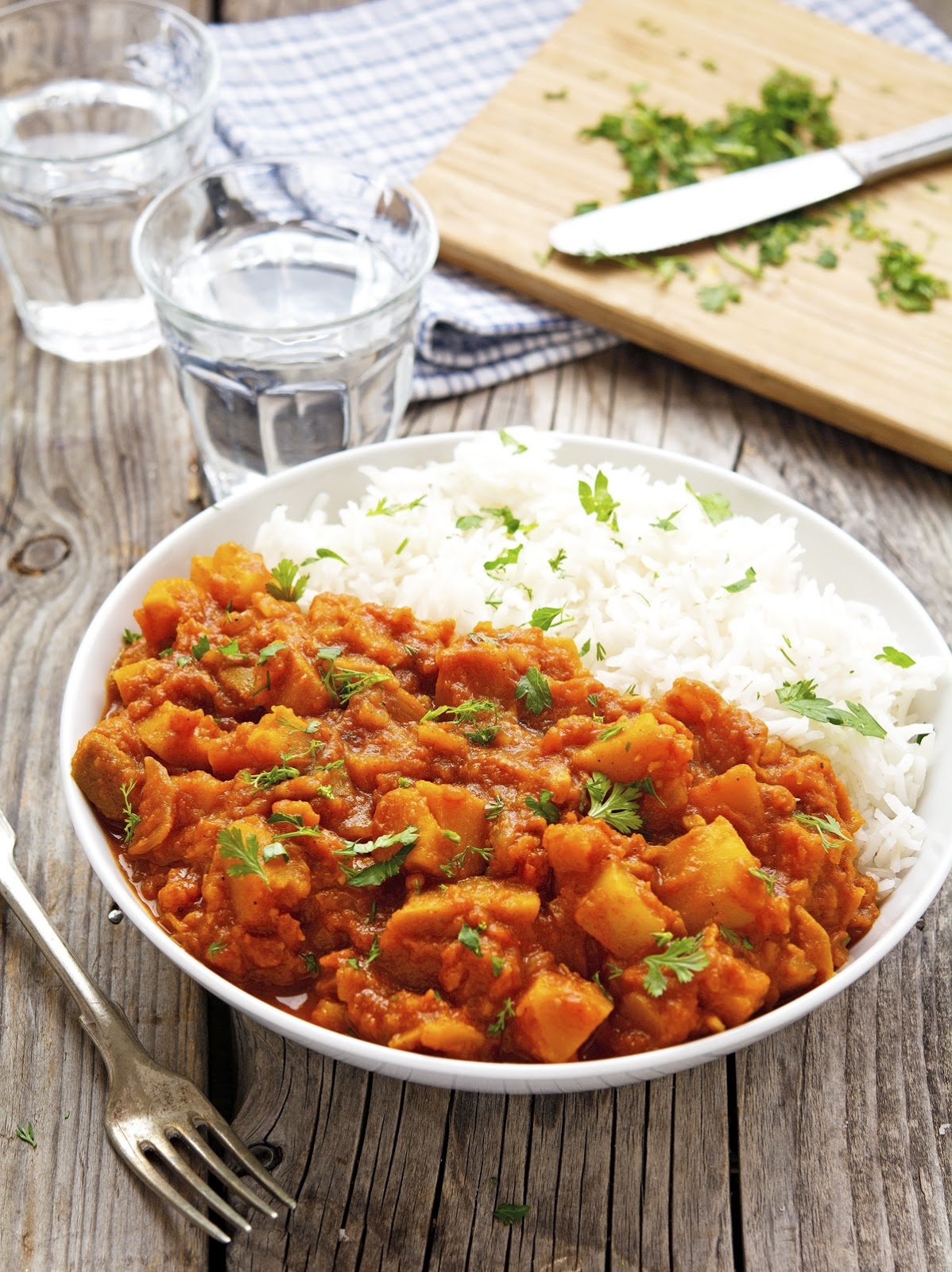 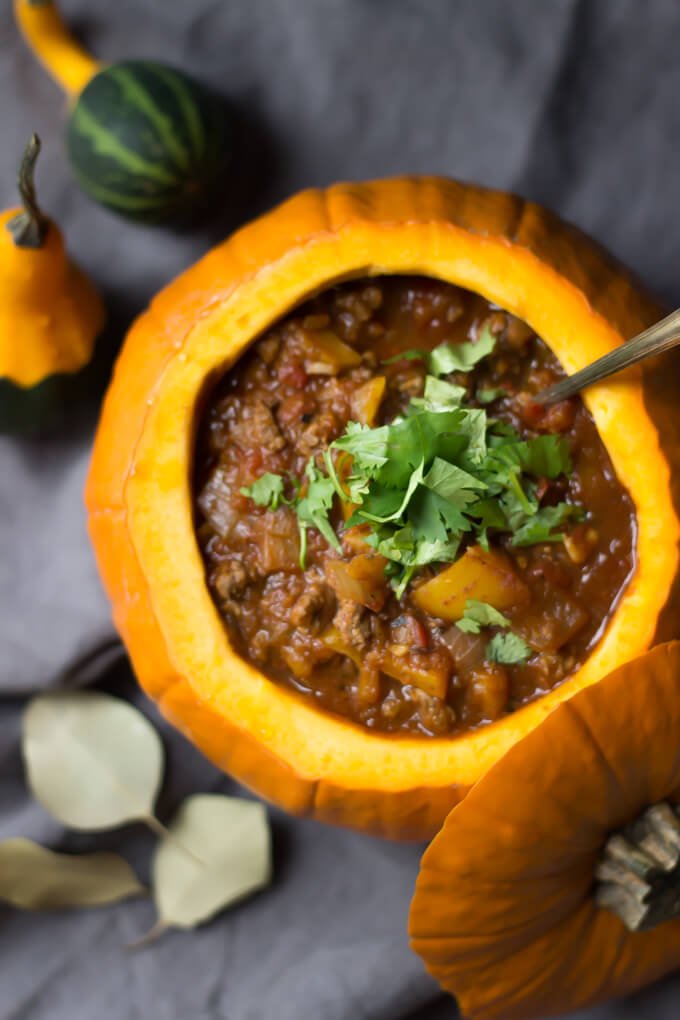 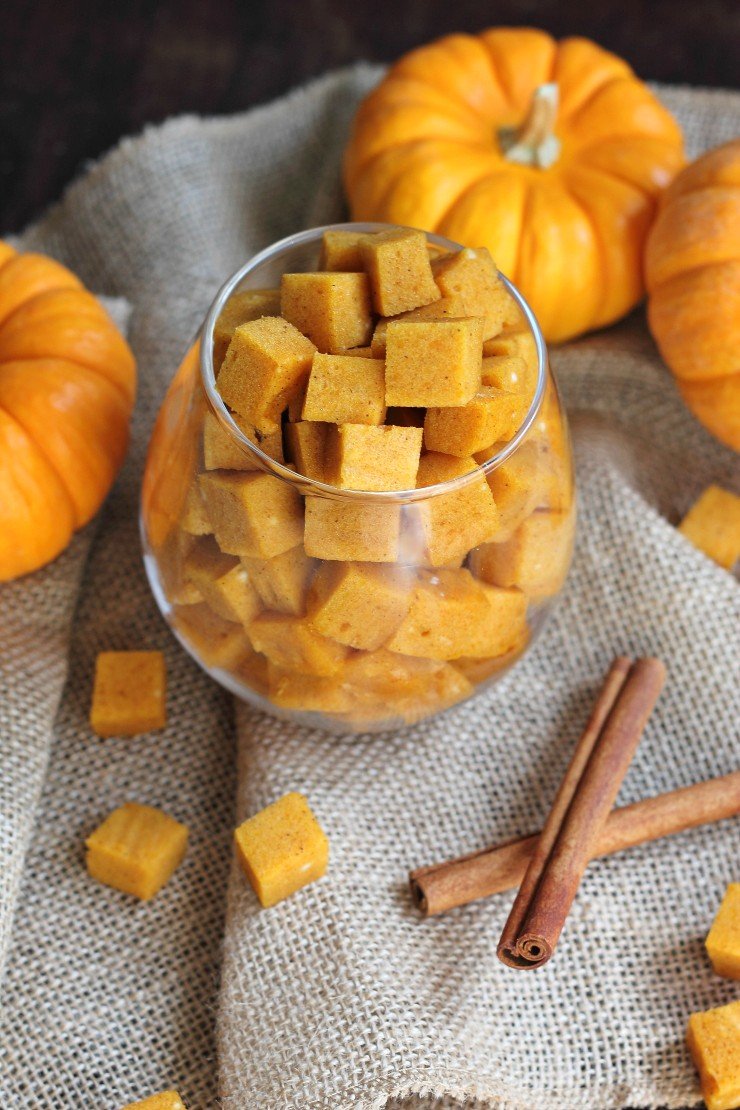 Paleo Pumpkin Bars by What Molly Made 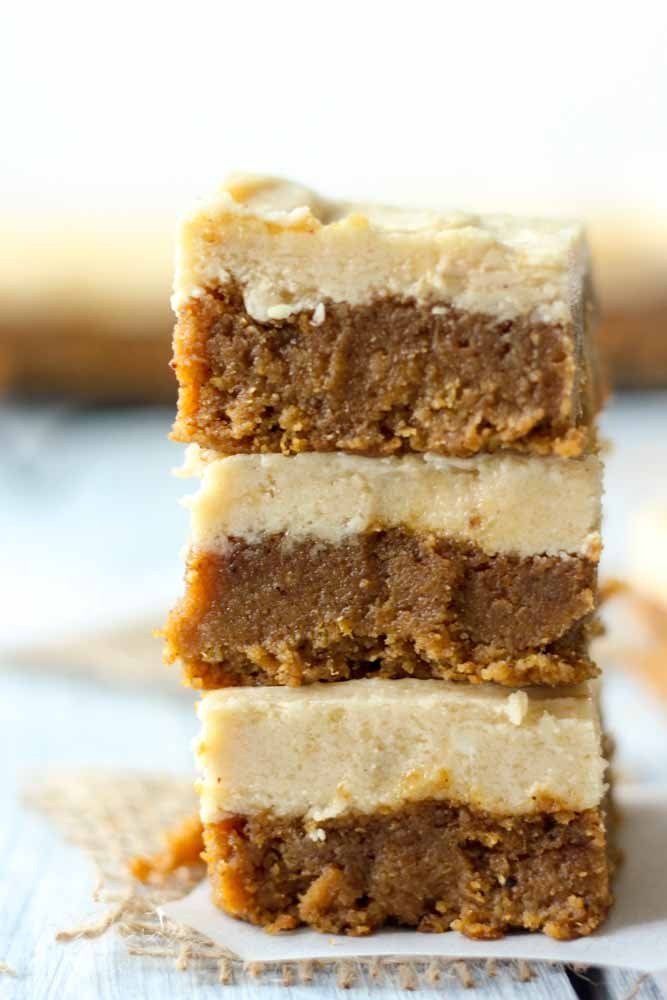 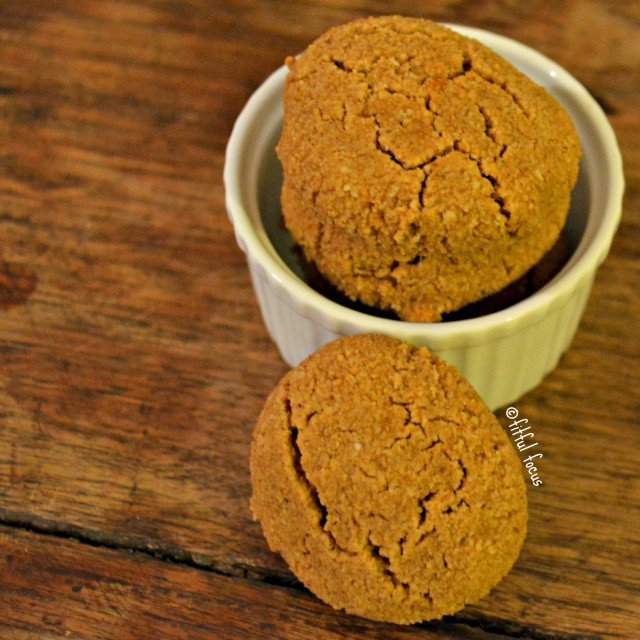 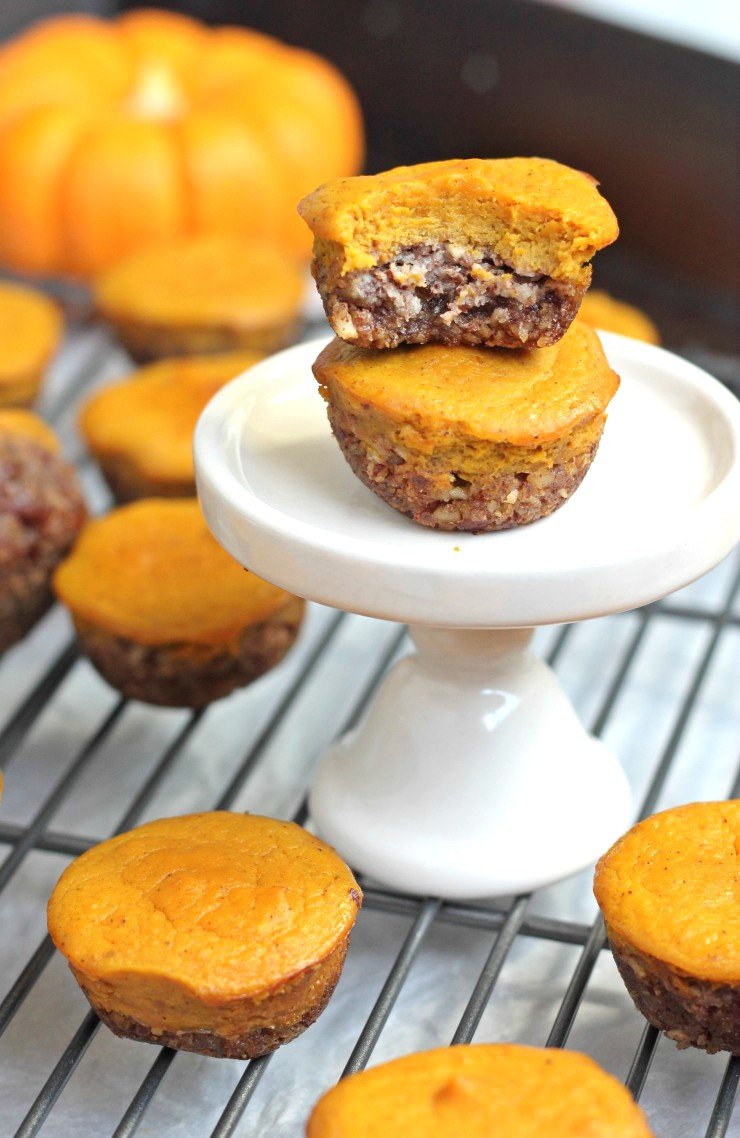 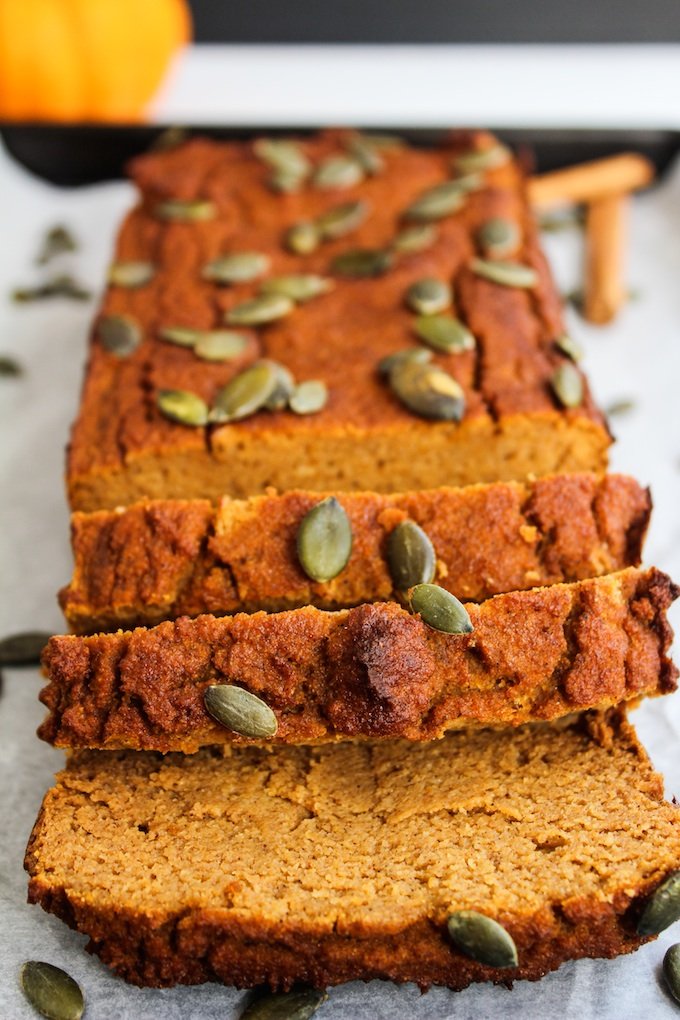 Chocolate Chip Pumpkin Bars by Made to Glow 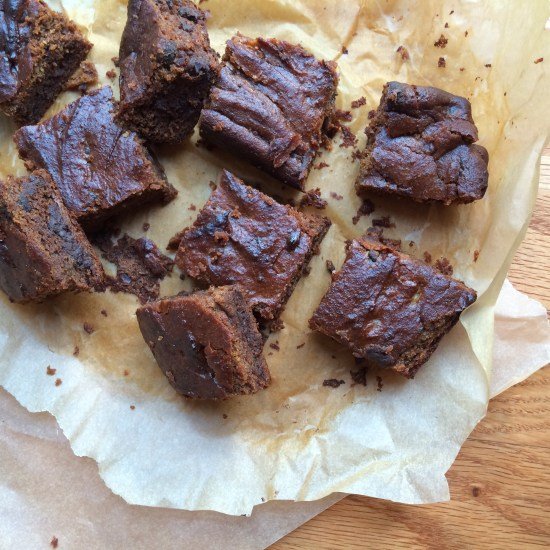 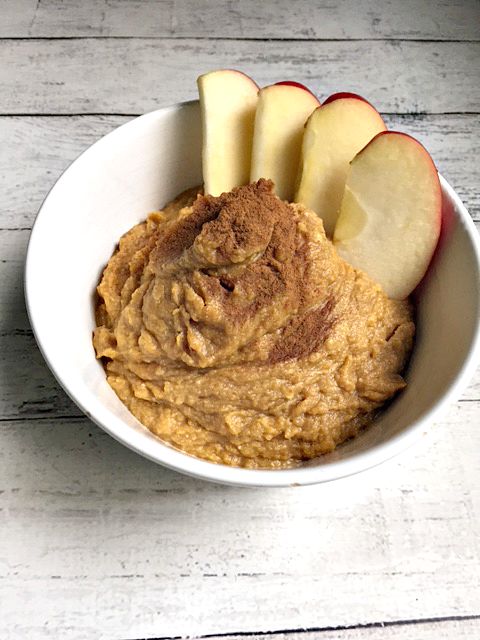 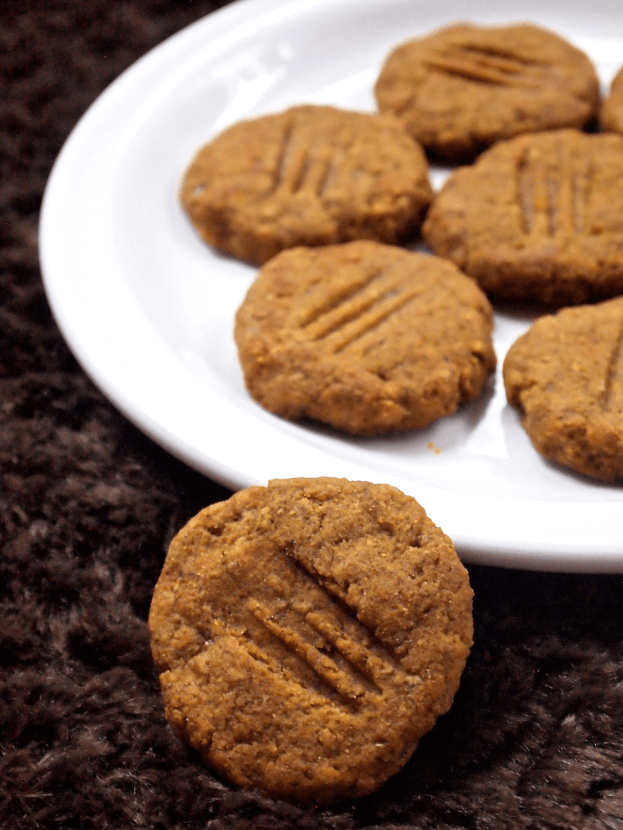 Who knew pumpkin could be so versatile?! Run (don’t walk) to the grocery store today and stock up on aaaaaaall that canned pumpkin, before time runs out!

Subscribe here to get FREE recipes and workouts delivered straight to your inbox!

Subscribe here to get FREE recipes and workouts delivered straight to your inbox!